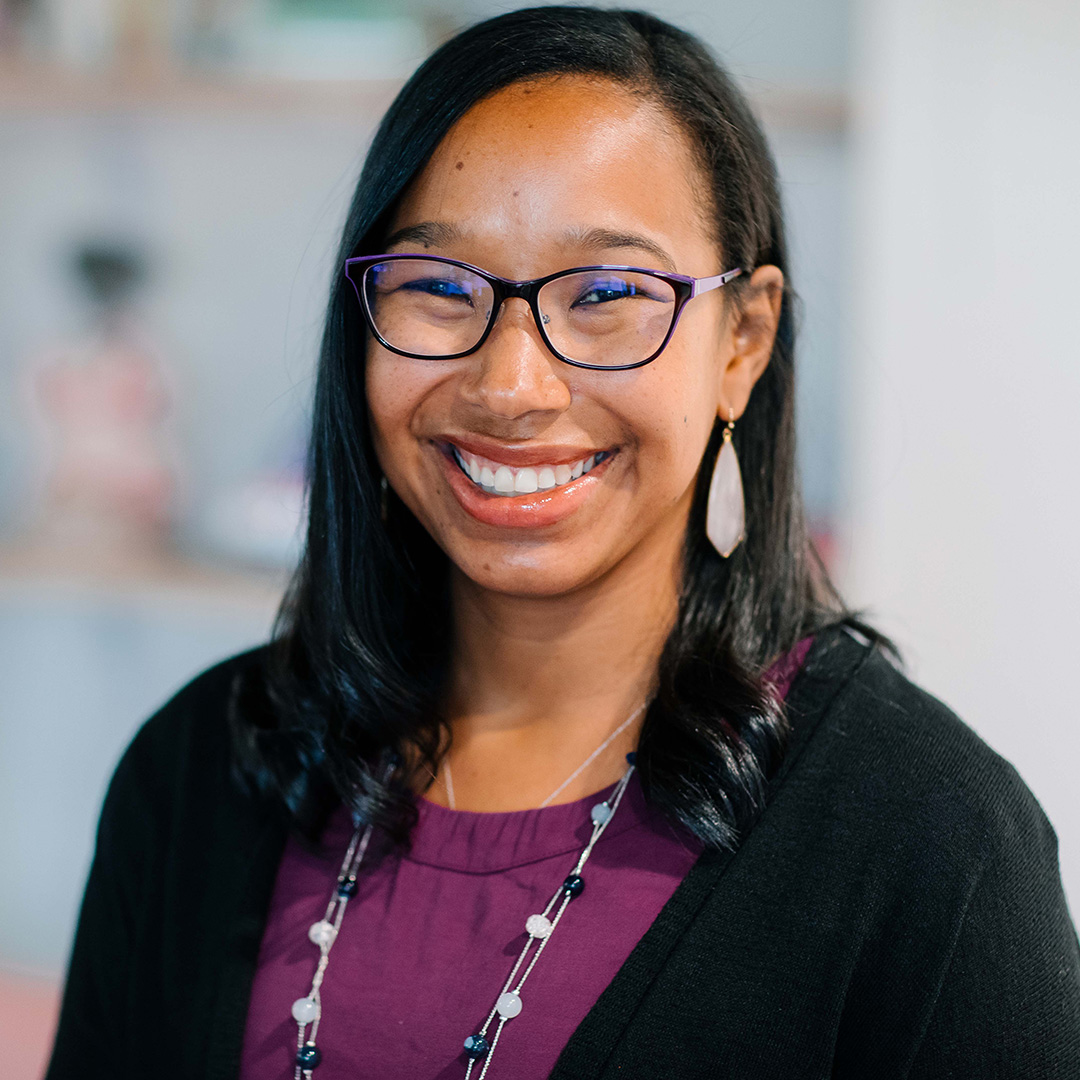 Pittsburgh, PA, October 24, 2022 – Fred Rogers Productions, the award-winning children’s educational media organization behind multiple well-loved, Emmy®-winning PBS KIDS series, has named Mallory Mbalia to the newly created position of Director of Learning and Education. In her new role, Mbalia will work to expand the company’s “neighborhood” of educational partners and advisors as well as collaborate with its production; marketing, communications, and engagement; fundraising; and licensing teams. She reports to President & CEO Paul Siefken.

“We are excited to welcome Mallory to the team and look forward to tapping into her expertise to help us realize our educational goals, now and in the future,” said Siefken. “Mallory is respected throughout both the public television and education communities for connecting content to the classroom and to parents and caregivers, and her experience will translate perfectly to our work in support of children and their families.”

"Since I was a little girl, I have felt a part of the ‘neighborhood,’” said Mbalia. “Mister Rogers had a beautiful way of making every child feel special every day. To be a part of such an impactful cross-generational organization is a dream come true and I look forward to contributing to its mission through my work.”

Before joining Fred Rogers Productions, Mbalia was Director of Education at PBS North Carolina in Education and Innovation, where she created and delivered educational initiatives statewide for educators, parents and caregivers, and children of all ages. In 2018, she was named a PBS Digital Innovator All Star for her work as an education outreach trainer. Prior to her tenure as a Director at PBS NC, Mbalia was an assistant elementary school principal after starting her career as a kindergarten teacher.

Mbalia holds two M.S. degrees, one in School Administration from North Carolina State University and the other in Curriculum and Instruction from University of Phoenix, as well as a B.S. in Human Development with a concentration in Child and Adolescent Development from Howard University.