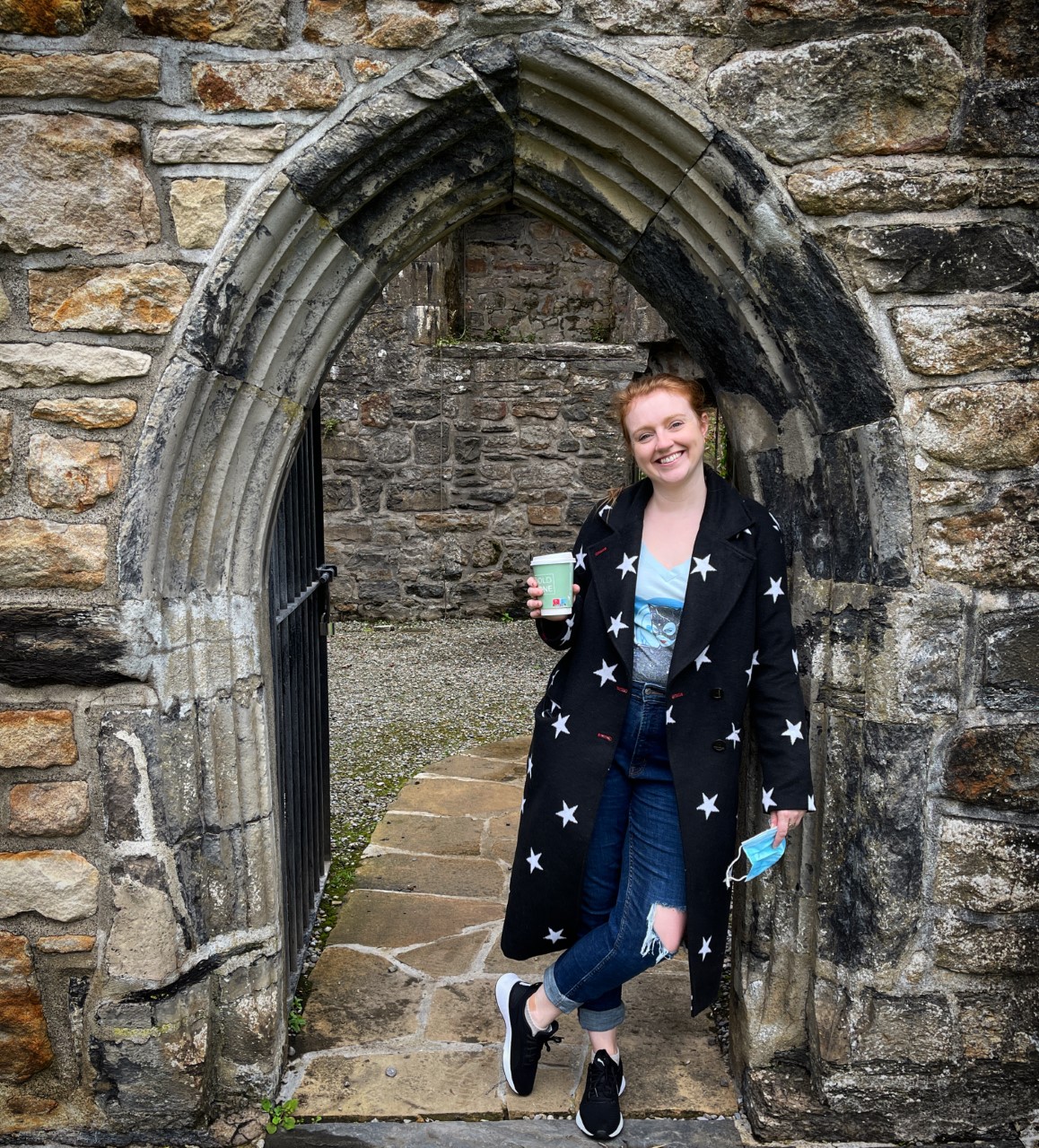 While in Ireland this past October, I reconnected with a cousin I hadn't seen in nearly a decade. Sometime between big belly laughs he composed himself and asked, "What do you do now anyway?"

"I work in children's television."

"Of course you do," he said to me, hot off the heels of my answer. This is the most common response. Growing up my interests were disciplines in the arts and humanities. I knew a lot of my favorite shows when I was a kid were made in Toronto (or Canada), so I sensed it was a possible career path, but didn't know how to go about it. After my post-secondary pursuits, then a few jobs after that, it dawned on me that animation was where I should be. My first month at a studio, a producer said to me, "You've found your people," and I'd say she was right.

I don't think I ever had just one, but I was glued to YTV and MuchMusic as a youngster. I have a fondness for the spooky kids' shows like Are You Afraid of the Dark? or Goosebumps, but Sailor Moon was incredibly influential. I still think of myself as an honorary meatball head!

As the production manager, I am a schedule artist and information mover. It is my job and the job of my production coordinators to support the artists, and ensure that the artists in each department have what they need when they need it.

Back when I was in grade one, we had one supply teacher show up with a guitar, which turned into a very fun day of sing-alongs. When I saw Mr. Malik start a dance circle for the kids in “Daniel’s Substitute Teacher,” I felt like I was transported back to sitting on the mat singing along to a guitar.

My big fandom is RuPaul’s Drag Race, which I watch like other people watch sports. Prior to COVID, I was a volunteer at the Art Gallery of Ontario, but since lockdowns began in 2020, I've taken to abstract painting to fill that creative void. Reading is a big pastime for me. I have a deep respect for long-form journalism, but also magical realism. Though, as a Pisces, I can happily daydream to pass the time.