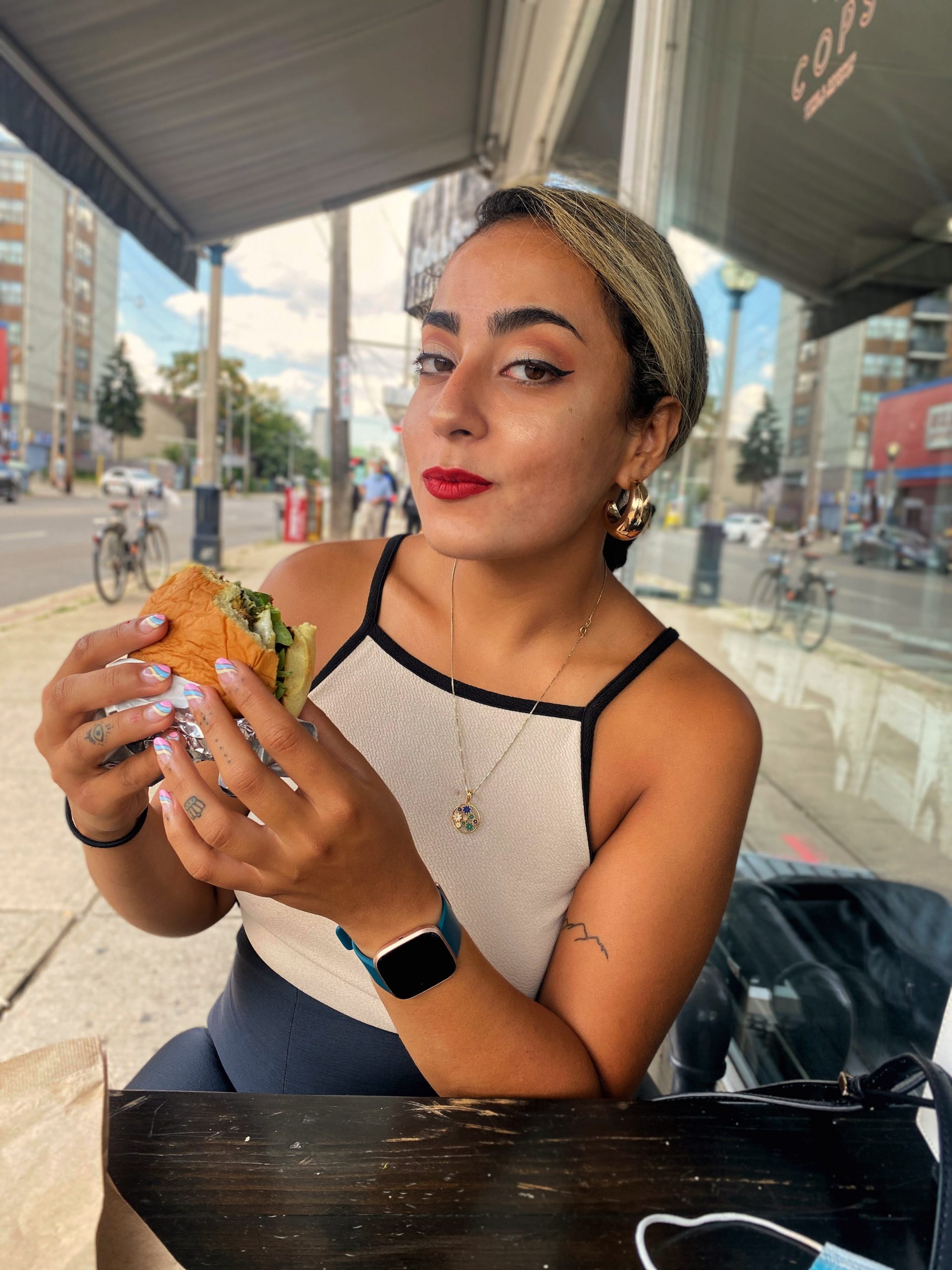 Tell us a about yourself and how your career led you to work in children’s television.

Children's television wasn't really on my radar when I graduated from film school, but I definitely grew up a little glued to the TV and could recall most of the influential shows and movies that shaped my imagination as a child.

I started working at Sinking Ship Entertainment back in September of 2018 as an Office Production Assistant and graduated all the way up to Associate Producer with the company. During that time, I was on two seasons of Odd Squad and would always catch myself saying, "Wow, if I was a kid, this would blow my mind!" It was my mid-20s and it was still blowing my mind! The sets were out of this world, the props were so cool, and the costumes were wildly imaginative. It was a great experience to be a part of a hugely colorful children's TV show that has such a strong impact on kids.

I was OBSESSED with Sabrina the Teenage Witch, both the animated series as well as the Melissa Joan Hart live-action series so much so that I binge-watched it again in high school. I also really loved The Proud Family, That's So Raven, Boy Meets World, Smart Kid, Codename: Kids Next Door, Scooby Doo, Courage the Cowardly Dog, and Detective Conan & Captain Tsubasa/Captain Majid—two Japanese anime shows that came to the Middle East dubbed in Arabic. A real wide variety of things!

What goes into your role for an episode of Odd Squad?

My second season was a bit different. I had taken a strong interest in joining the art department and got the opportunity to be the art department coordinator. It was a bit different from working in production, as it focused solely on the needs of the art department. I got the chance to learn a lot about how our Odd Squad graphics went from concept to print, how different print materials affect the quality of the look, how certain roles in the sets, props, and construction teams operate. I was also lucky to have had the chance to show off some of my own arts and crafts skills and had one of my projects featured as set dec pieces in an episode! This was such a gratifying moment personally because Odd Squad has such colorful and imaginative art going into it and, even though it was a small creation, I did get to be a part of it.

What is your favorite episode you have worked on?

I would say it's a tie between the New York episode and the episode that featured my artwork. I had just become 1st Assistant Production Coordinator during the filming of the New York episode, and it was a massive challenge for me to step right into it. Fortunately, the people on my team were incredibly supportive and together we were able to assist our production coordinator in New York remotely.

What are your hobbies, etc. when you’re not working?

In the last few years, I had really gotten into fitness and have been practicing Muay Thai (Thai kickboxing) and yoga as well as long-distance running. It is difficult to keep up while working in production, but I try my best to keep consistent with it.

I also love art and fashion and love to dedicate my free time to sketching and spending hours browsing through thrift stores for unique pieces.