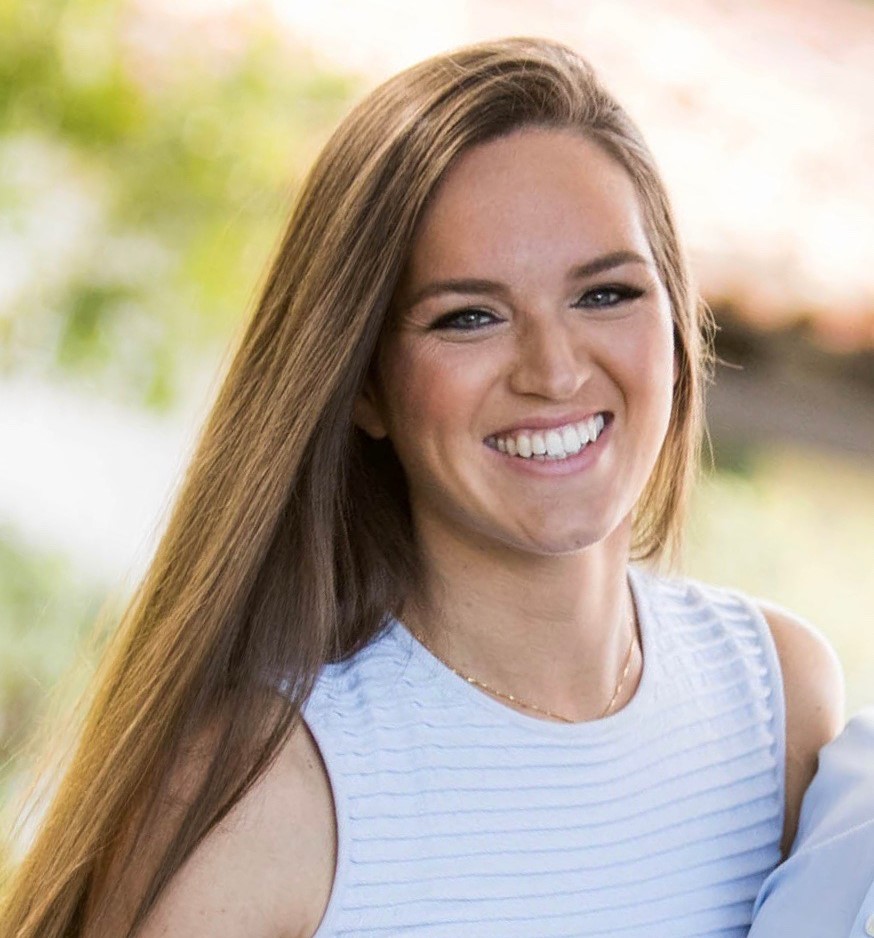 Can you share a little bit about yourself and what led you to work on children’s television shows?

As a child I wanted to be a writer even before I could really read. I would always make my parents read me the "about the author" page in the back of my Arthur books, and it inspired me to want to be Marc Brown when I grew up! My love of storytelling grew as I did, and when I was eleven, I picked up a video camera and realized that I could make these stories on paper come to life on screen. I was a kid myself when I started wanting to tell stories, and I never grew out of that child-like wonder. I studied Film and Media at Stanford University and then received my MFA in Film & Television Production from the USC School of Cinematic Arts. What makes me most passionate about children’s media is the ability to go beyond entertainment and teach important socio-emotional lessons that children take with them long after the television is turned off. Watching my little nieces and nephews use Daniel Tiger strategies to deal with their big feelings is the most rewarding part of working on this series.

Arthur! When I discovered that my favorite book series was now on television, you could say I was obsessed! I devoured Arthur episodes and when my parents made me turn the TV off, I would write up my own story ideas and play them out with my stuffed animals. I loved all of the kid-relatable lessons on the show and think it’s so wonderful that the series is still on PBS KIDS today.

What are the steps that go into your role for an episode of Daniel Tiger’s Neighborhood?

As a staff writer and associate producer on the series, I get to be involved in the show from the first kernel of an idea all the way through to the final mix of the episode. On the writing end, my days are filled with brainstorming, writing, table reads, and research. Spending time watching our littlest viewers during research sessions always reminds me why I love this job. On the production side, I review music, designs, voice-over records, animatics and animation. This show is really a team effort and what makes Daniel Tiger so great is the collaboration between our teams in New York, Toronto, Fred Rogers Productions, and PBS.

Can you share a little bit about your favorite episode of Daniel Tiger’s Neighborhood?

One of my favorite episodes to work on was the “Won’t You Sing Along with Me” special. Keeping the Fred Rogers quote in mind, “...anything that is mentionable can be more manageable. When we can talk about our feelings, they become less overwhelming, less upsetting, and less scary,” we aimed to address the big questions our littlest viewers and their families are facing during the pandemic. During such an uncertain time, it was so rewarding to put our efforts into creating this special for families (in such a short timeline and all from home!). I particularly loved how many strategies we were able to incorporate into this one special.

I have 8 nephews and 2 nieces all under the age of 6, so when I’m not working on the show, I love watching it with them and getting inspiration for future episodes! I’m also a big musical theater fan and love to travel (of course, pre-pandemic!).

Can you share your experience on the upcoming episodes revolving around Max and creating a character that is autistic?

Bringing Max into our neighborhood has been such a labor of love from all departments—from our consultants and advisors to our voice actor Israel Thomas-Bruce, who helped bring the character to life. Representation is so important in children’s media, and we are excited for our viewers to see Max and Daniel’s friendship on screen.