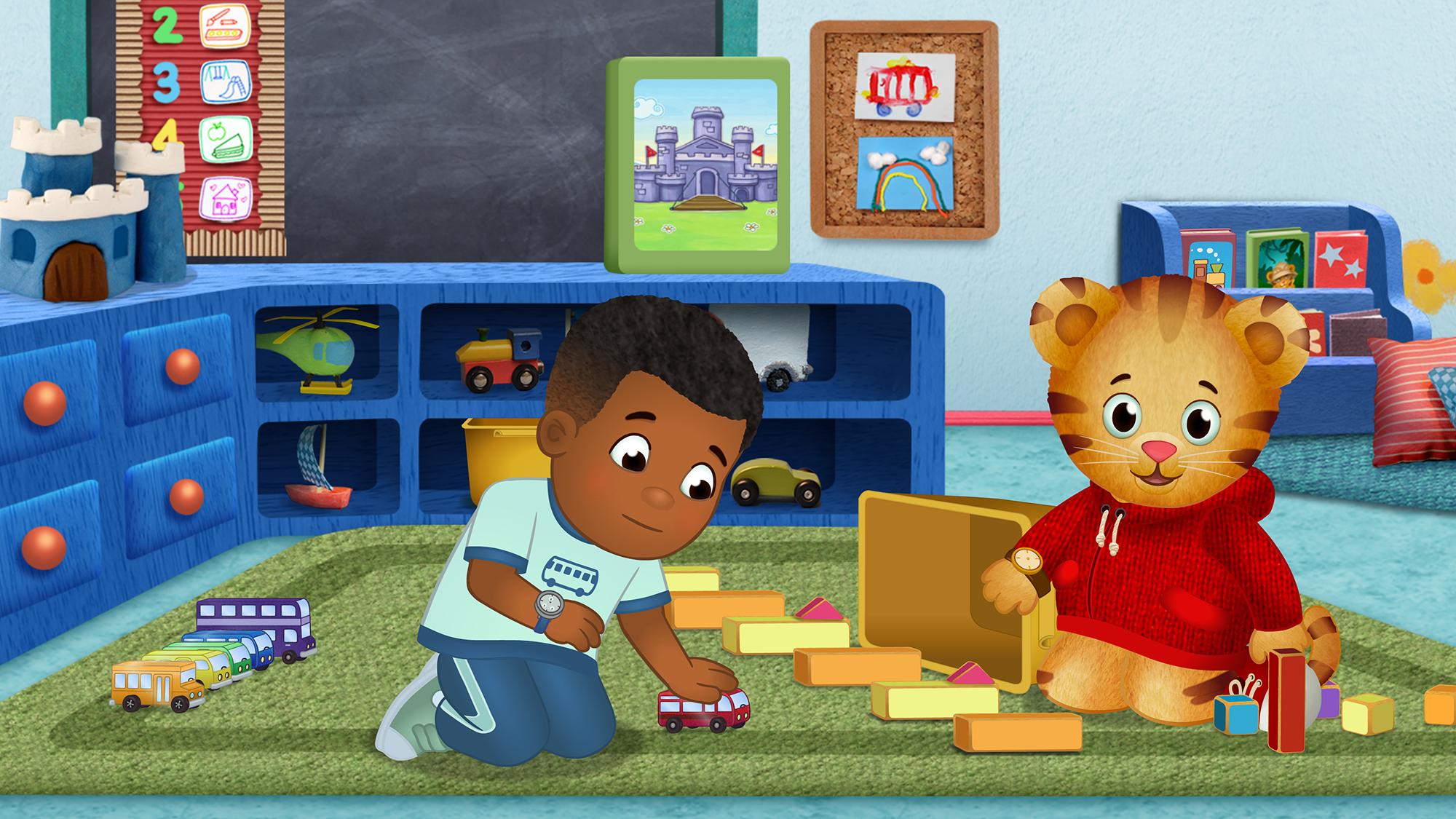 Meet Max, Teacher Harriet's nephew with Autism, who visits the Neighborhood of Make-Believe on April 5

*This article is originally from an exclusive interview with People.com.

There's a new kid on the block!

On April 5, Daniel Tiger's Neighborhood will welcome a new character, a young boy named Max, who has Autism. Max is Teacher Harriet's nephew, and like many kids with Autism Spectrum Disorder, he is sensitive to overwhelming stimuli like loud sounds, bright flashing lights and uncomfortable fabrics, according to a release.

"It can also take more time for him to warm up to new friends and experience," the release continues, "and he sometimes prefers to play on his own." Like many kids, Max is a big fan of numbers, buses and bugs — plus his big sister, Amira, who is also joining the animated cast.

Daniel Tiger and his friends will learn what they can do to help make situations calmer so Max can play, too. See Daniel welcome Max into the fold in the clip below.

"We're so excited to introduce Max to the Neighborhood of Make-Believe and help even more kids feel represented and included on TV," Chris Loggins, supervising producer at Fred Rogers Productions, tells PEOPLE. "It's also important for young viewers to understand that some friends have different needs and may learn, play and communicate in their own ways."

Max is voiced by newcomer Israel Thomas-Bruce, a 13-year-old eighth-grader who was diagnosed with ASD when he was 4. According to a release, he's "an active, smart and ambitious teenager who is very social and loves to tell jokes, play basketball and video games and hang out with his friends."

Loggins tells PEOPLE it was "of utmost importance" to have an actor with ASD voice Max. To make sure they developed the character correctly, show staff consulted with the University of Missouri's Dr. Wes Dotson — who has conducted research that measures skill development in children with autism after watching Daniel Tiger's Neighborhood — and Autism Society.

Max will be a recurring character on the show, and Loggins says representation on the series will only continue to grow. "That continues to be one of our guiding principles at Fred Rogers Productions," he shares. "There is always room for more friends in the Neighborhood!"

Watch an exclusive clip from the episode at People.com!