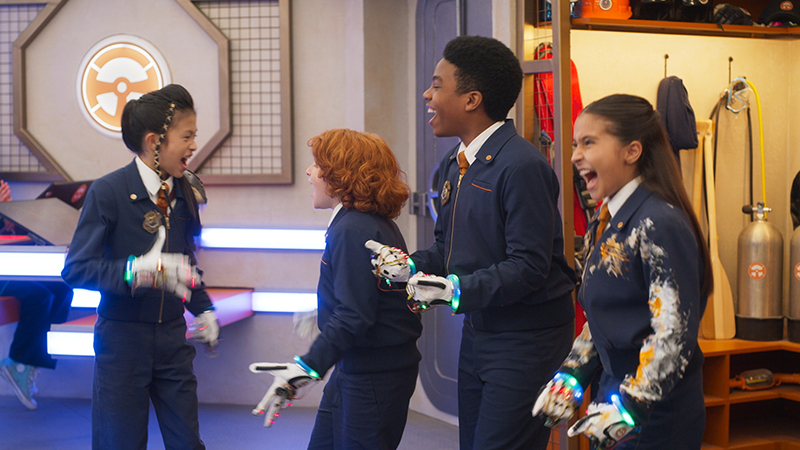 Production has resumed on the award-winning series.

The new episodes of Odd Squad will continue to take the agents on far-flung adventures to solve oddness wherever it occurs. With the help of their decked-out Mobile Unit, the Squad will use their hard-earned math and science skills as they travel the world and team up to stop villains in their tracks. In addition to the agents that viewers know and love, an all-new character will make an exciting debut.

Odd Squad is a live-action series designed to help kids 5-8 build math, problem-solving, and collaboration skills. The show focuses on intrepid young agents who are part of Odd Squad, an agency whose mission is to investigate strange happenings. All three seasons of Odd Squad feature a math concept embedded in each episode that the Squad uses to set things right. Named one of the best kids’ shows of the decade by Common Sense Media, and with a track record as one of the most-streamed series on PBS KIDS digital platforms,* Odd Squad has solidified itself as a long-standing family favorite. Odd Squad airs daily on PBS KIDS.