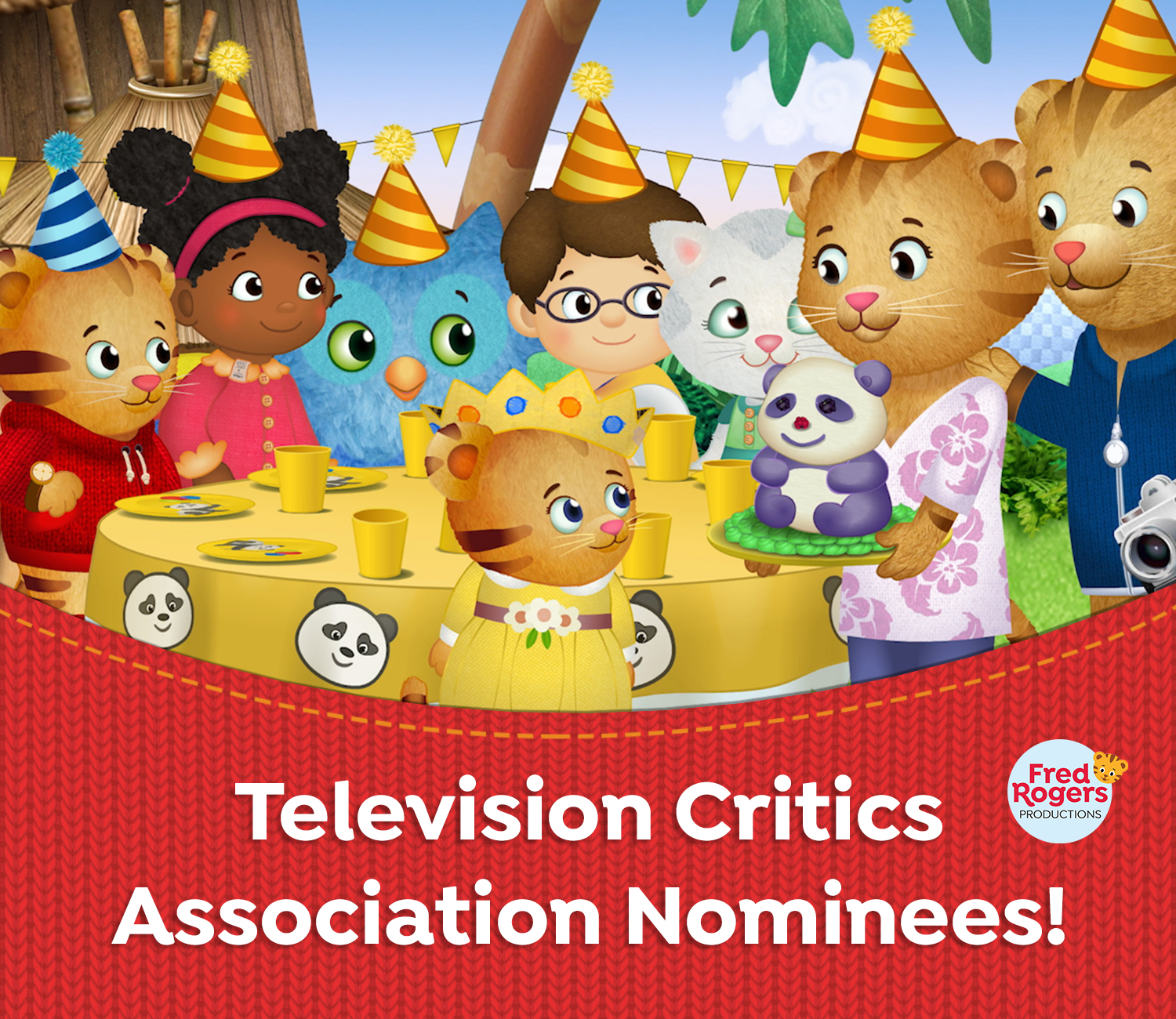 This is the sixth consecutive year that both series have been nominated.

Since 1984, the members of the TCA have voted for outstanding achievements in television. As professional consumers of the medium, TV critics are often the first to spot exemplary work in television. Read the official press release here.