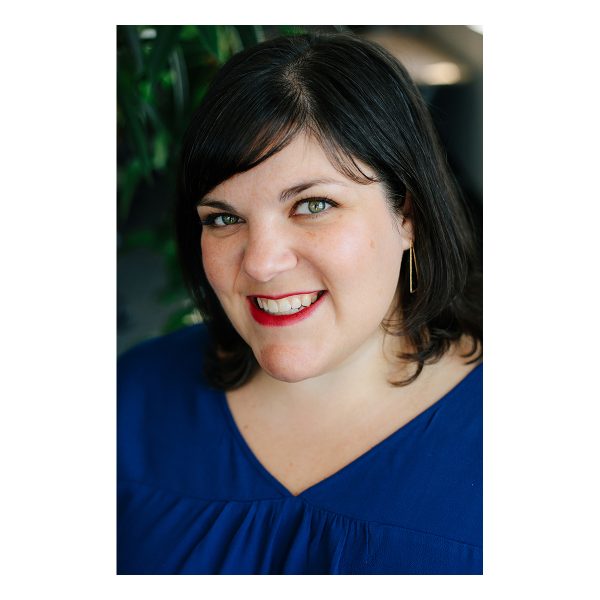 Kristin will serve as Supervising Producer of the newly-announced series, Donkey Hodie.

Fred Rogers Productions is thrilled to announce that Kristin DiQuollo has joined the company as Supervising Producer for the highly-anticipated puppet series, Donkey Hodie, set to debut in winter 2021 on PBS KIDS. In her new role, Kristin will oversee all phases of scripting and production, serve as liaison with the company’s co-production partners and broadcasters, and direct its educational advisors, among other responsibilities.

Donkey Hodie is a new multiplatform, social-emotional series for children ages 3-5 created by Fred Rogers Productions and Spiffy Pictures. The series centers on the character Donkey Hodie, the granddaughter of the original Donkey Hodie (now known as “Grampy Hodie”), a puppet from Mister Rogers’ Neighborhood.

Kristin was most recently Executive Producer and Story Editor of Cyberchase, the hit Emmy-winning animated PBS KIDS series from WNET New York. She led production on broadcast and digital content, helping to spearhead the series’ expansion on digital platforms, including strategies for accessibility, as well as the show’s evolution as a series focusing on math and environmental themes for kids ages 6-8.