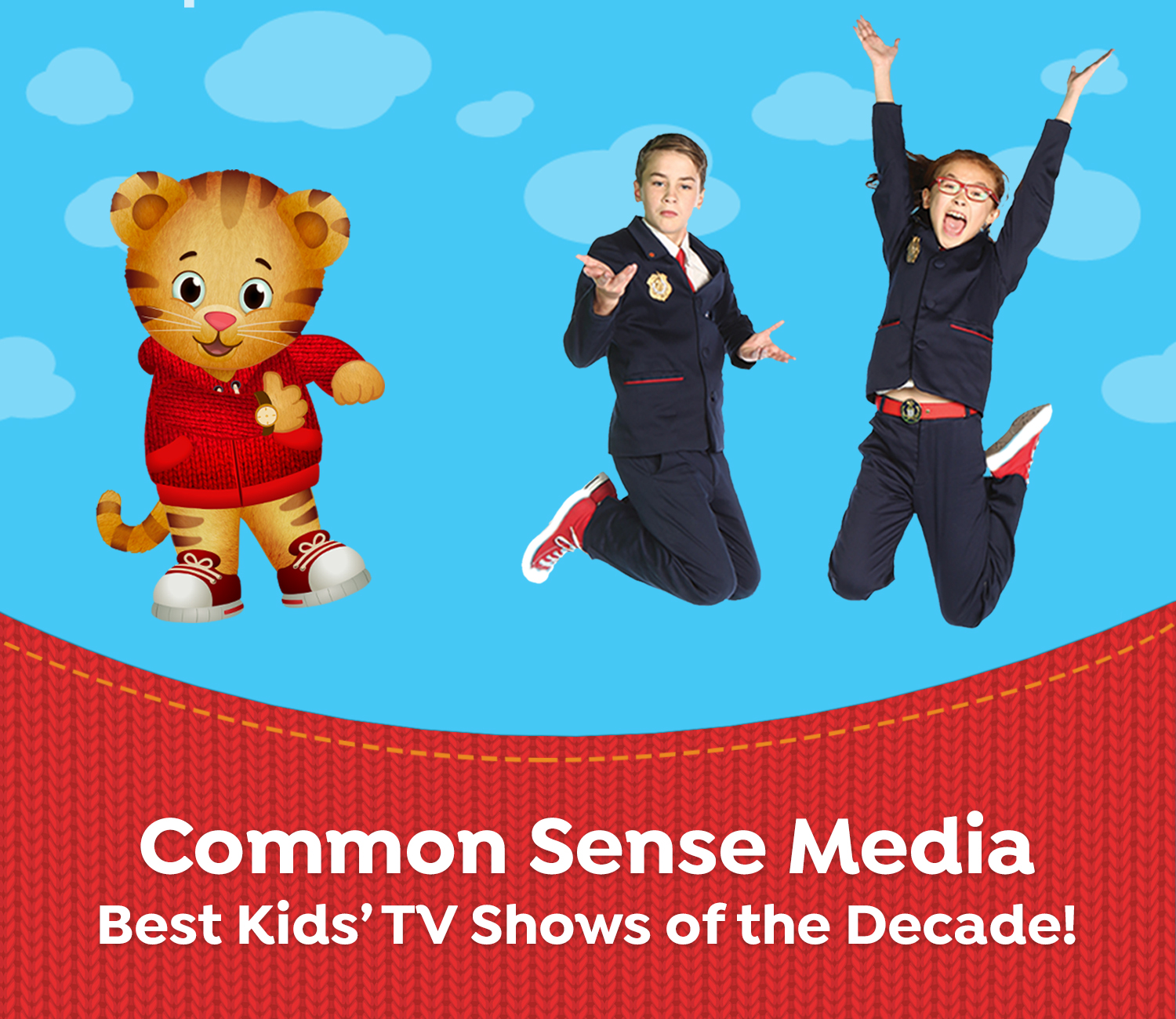 The shows are the only PBS KIDS shows on the list, noted alongside shows from Netflix, Nickelodeon, Cartoon Network, ABC, and Disney Junior.

The article noted that as the amount of children's programming exploded, the way kids watched TV also shifted with the advent of on-demand viewing services. The shows were picked based on their representation of positive role models, learning potential, and entertainment value.

Common Sense Media is a nonprofit organization dedicated to improving the lives of kids and families by providing the trustworthy information, education, and independent voice they need to thrive in the 21st century.