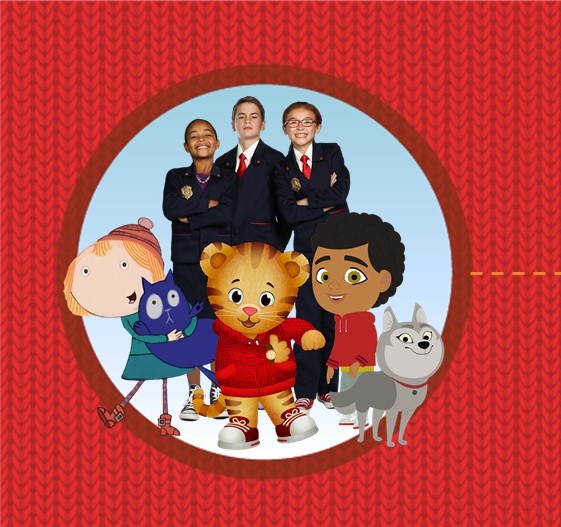 This is the first year FRP has been named in the top three for the Kidscreen Hot 50.

We are thrilled to announce that Fred Rogers Productions has been named #3 in Production for Kidscreen's annual Hot 50, which recognizes the leading children's media companies. A heartfelt thank you goes out to our industry peers who voted for us, as well as our production partners and viewers.

The ranking follows the 50th anniversary of Mister Rogers’ Neighborhood in 2018 and a rebrand that was implemented to better champion Fred Rogers’ growing production slate and expansion into digital distribution, games and apps.

“One of the great things about being part of the public media system is we not only produce the TV shows, we get to make the digital experiences, too, and engage with the community on the grounds of public TV stations across the country,” says Ellen Doherty, Chief Creative Officer.

Now in its sixth year, the Hot50 is determined by Kidscreen’s 16,500-plus print and digital subscribers through votes for the most happening companies in children’s entertainment.

A complete list of this year’s Hot50 companies can be found on Kidscreen’s dedicated microsite.