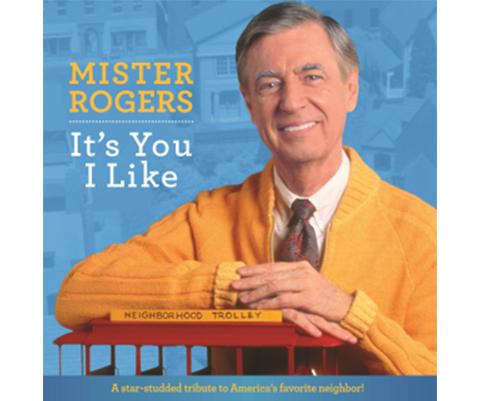 MISTER ROGERS: IT’S YOU I LIKE Premieres March 2018 on PBS

MISTER ROGERS: IT’S YOU I LIKE, a celebrity-filled, hour-long special that premieres on PBS stations in March 2018 (check local listings), celebrates Mister Rogers’ Neighborhood, the pioneering PBS series that premiered nationally 50 years ago and became an iconic and enduring landmark in the world of children’s television and beyond. Cast members from the groundbreaking series share their personal perspectives and insights in this new production, which pays tribute to television’s longest-running children’s series, still broadcast on many PBS stations today. The program also features interviews with numerous celebrities who have been influenced and inspired by Fred Rogers, a modest man who always said, “I am not a teacher, I simply help children learn.”

The nearly 900 episodes created by Fred Rogers encompass topics that resonate to this day with adults and children alike. Favorite segments, such as a visit with Koko the Gorilla, Big Bird’s appearance in the Neighborhood of Make-Believe as well as trips to the Crayola Factory and the Radio Flyer Wagon Company, are highlighted. 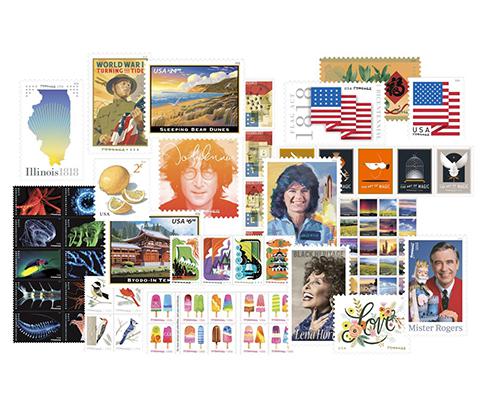 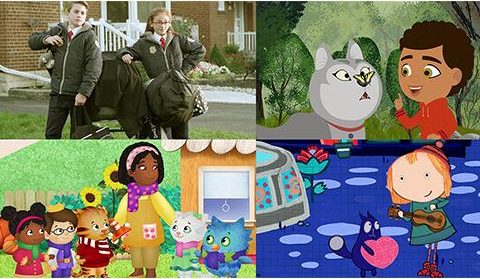 All four of The Fred Rogers' Company's current productions -- Odd Squad, Daniel Tiger's Neighborhood, Peg + Cat, and Through the Woods -- have been awarded by the Parents' Choice Foundation with their prestigious Gold Award.