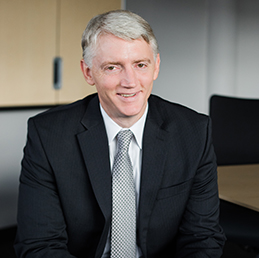 “Paul is the perfect leader to take The Fred Rogers Company to the next important phase in its exciting evolution,” said Isler. “I’ve been fortunate to have had the chance to work closely with Paul for a number of years now, and I know that the company and its mission benefits greatly from his creativity, integrity, and vision. I am confident The Fred Rogers Company will continue to thrive under his capable leadership in the years ahead.”

“It is truly an honor and a privilege to succeed Bill Isler as President and CEO of The Fred Rogers Company,” said Siefken. “We have an amazing team in place, and I’m excited to work with them to uphold the legacy of innovation, creativity, and trust that The Fred Rogers Company represents for the next generation of children and parents.”

Since joining The Fred Rogers Company in 2013, Siefken has been steering the company’s broadcast content, managing the digital production pipelines for its three standout series, and working with their respective production partners. He also has spearheaded initiatives that have taken all three award-winning series into communities around the country, working with public television stations, museums, science centers, libraries, volunteer organizations, and early childhood groups to provide meaningful content that supports the aims and priorities of the respective institutions.

As President and CEO, Siefken will look to further develop the company’s existing and new partnerships to ensure that it continues to present the very best in educational children’s media on broadcast and digital platforms, and beyond.

Before joining The Fred Rogers Company, Siefken spent nearly ten years at PBS, most recently as Director of Children’s Programming. Prior to that, he managed sponsored promotions and media relations as well as produced interactive content for Cartoon Network. Siefken graduated from Duke University with a Bachelor of Arts degree in English with a Teaching Certificate from the Program in Education. 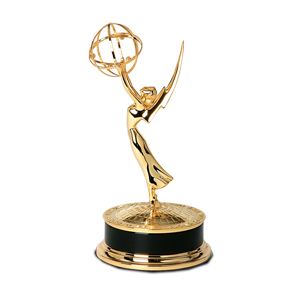 The Fred Rogers Company is honored to have won six Emmy Awards this year. 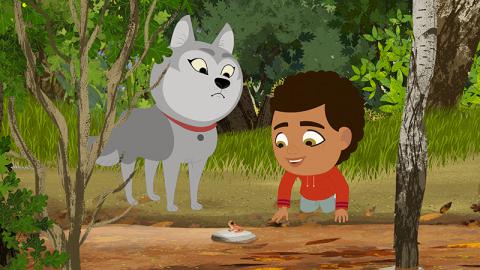 Houghton Mifflin Harcourt and The Fred Rogers Company have partnered to launch an original short-form video series for kids and families.