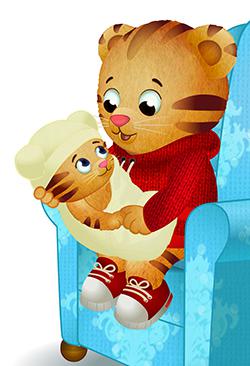 25 All-New Episodes Featuring the Adventures of Daniel Tiger and his Friends in the Neighborhood of Make-Believe to Premiere August 18th.

There will soon be even more DANIEL TIGER’S NEIGHBORHOOD for parents and preschoolers from coast-to-coast to love! The Fred Rogers Company has announced a second season of the ratings-winning animated hit, with 25 engaging new episodes to begin rolling out later this year, as well as new interactive games and digital experiences. Season 2 of the popular program, the first original TV series from The Fred Rogers Company since MISTER ROGERS’ NEIGHBORHOOD, will feature a host of charming, relatable stories and catchy musical strategies that have become the show’s hallmark and helped it earn high marks among parents and preschoolers alike.

“The foundation of DANIEL TIGER’S NEIGHBORHOOD has always been the gentle life lessons pioneered by the inimitable Fred Rogers, and the success of the series in its first season shows that Fred’s methods continue to resonate strongly with children and families today,” said Paul Siefken, Vice President, Broadcast and Digital Media, The Fred Rogers Company.

“Since its debut on PBS KIDS in September 2012, DANIEL TIGER’S NEIGHBORHOOD has been a great success and season-to-date it has been one of our top three shows with moms every month,*” said Lesli Rotenberg, General Manager, Children’s Programming, PBS. “We look forward to continuing to give families strategies to help their kids learn and grow with more episodes, digital games and apps from this family favorite.”

DANIEL TIGER’S NEIGHBORHOOD was created by some of today’s preeminent innovators of quality children’s media. Creator Angela Santomero, from lead production partner Out of the Blue Enterprises, is co-executive producer, along with Kevin Morrison of The Fred Rogers Company and Vince Commisso of the award-winning animation studio 9 Story Entertainment. Each episode showcases two engaging stories starring 4-year-old Daniel Tiger and his best friends, who invite young viewers to come with them on fun adventures as they explore the colorful Neighborhood of Make-Believe. The innovative use of irresistible musical strategies reinforces the unique theme of every show, so that preschoolers and parents will want to sing along and incorporate them into their daily lives. 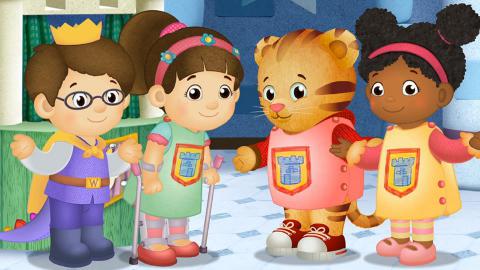 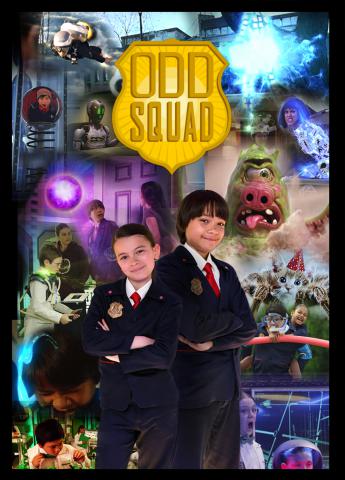 The day before Thanksgiving (November 26) PBS Kids will premiere the newest math-based series from The Fred Rogers Company, Odd Squad.